I’ve put off writing this for a while because I had to think about what I wanted to say pretty hard. The NPC Visual Overhaul is one of the, if not the, most subjective part of the modlist.

Let’s talk about NPCs in general for a second. Skyrim had a very distinct style when the NPCs were designed. They’re meant to look rugged, worn down, and rough. People are dirty, flat-faced, with strong jaws and faces that only a mother could love. While I understand why Bethesda went this way, I heavily disagree with it. It’s one thing to have a sprinkling of truly ugly characters, another entirely to make everyone this way. Phyiscal beauty is subjective, of course, but the truth of the matter is that people come in all shapes, sizes, and looks. There’s nothing wrong with this, but it is true.

To that end, my goal with Living Skyrim 4 is to have that variety of life. I want people to range in beauty from ugly to beautiful. And while my definitions of ugly and beautiful may not match yours, that is the goal I’m striving for. I don’t want supermodels, I want NPCs that look like they could be people - if perhaps a bit stylized because this is a video game after all.

Let’s look at one of my favorite NPCs in his vanilla state: Captain Lonely-Gale. 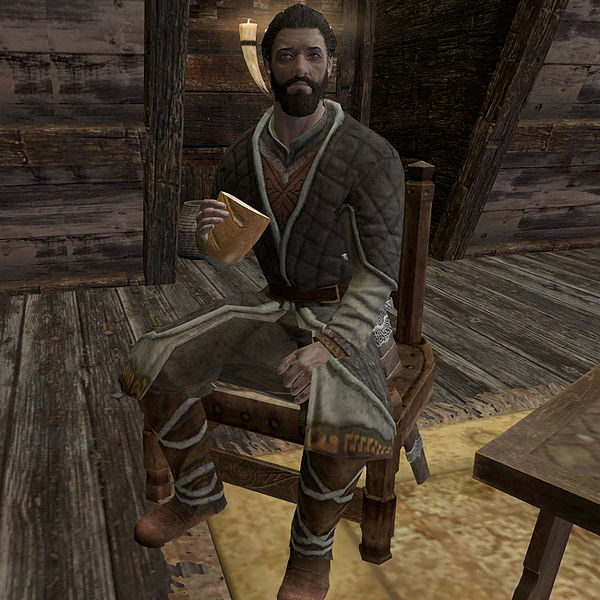 Now let’s look at some potential options to overhaul his appearance.

Let’s number them from left to right 1 through 5.

Option 1 adds a face tattoo, which is the first thing I notice. The vanilla Captain Lonely-Gale doesn’t have a tattoo, so that’s out.

Option 2 is probably the most similar to the vanilla appearance. It doesn’t do much to improve his appearance, so that’s out.

Option 3, in my opinion, just looks wrong. So that’s out.

Option 4 preserves a lot of his original appearance, with the major change being long hair. At this point, I have to think about what hair mods are included in the modlist and if that will look good.

Option 5 is perhaps the most drastic change, though it does preserve the short hair the original character has. It changes his eye and hair color, which ultimately is fine.

So now that we’ve analyzed the options, I’ve narrowed it down to Option 4 and Option 5.

Between the two, I prefer Option 4. I think it makes his appearance better despite the hair style change and he still looks like a real person, or at least, a stylized real person. He’s handsome in a rugged, worn way. The way an experienced sea captain should be. But he’s not going to be making the cover of GQ magazine anytime soon. So I choose Option 4.

This process repeats for every named NPC in the game. Consider all the options, exclude the ones that are obviously not going to work, then pick the one that is better without changing too much of their appearance while also making sure they’re not a supermodel. Supermodel looks are reserved for a very few select NPCs, and even then they’re still well within the realm of “possible”.

And… that’s it, really. Here’s some screenshots of NPCs. 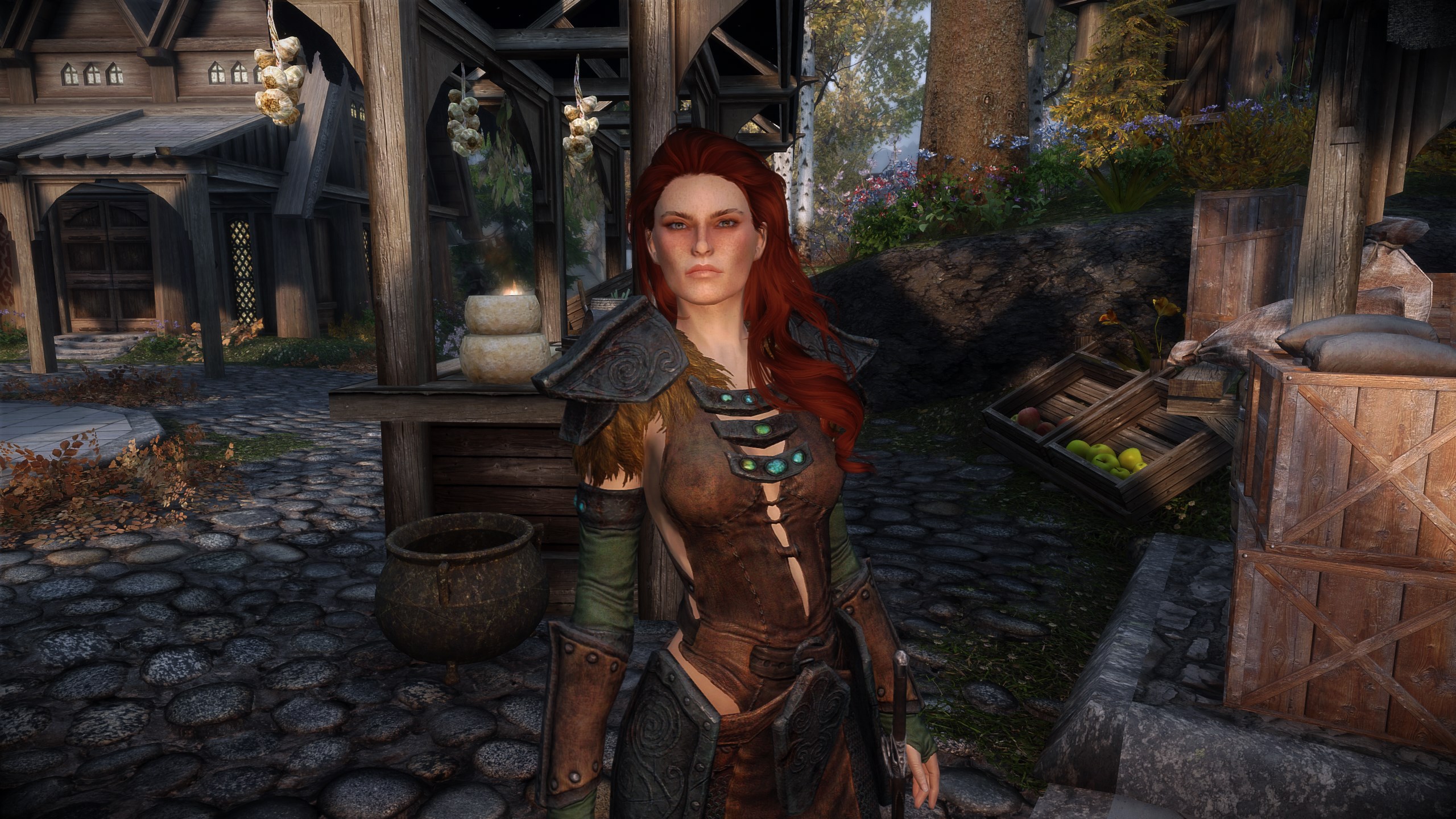 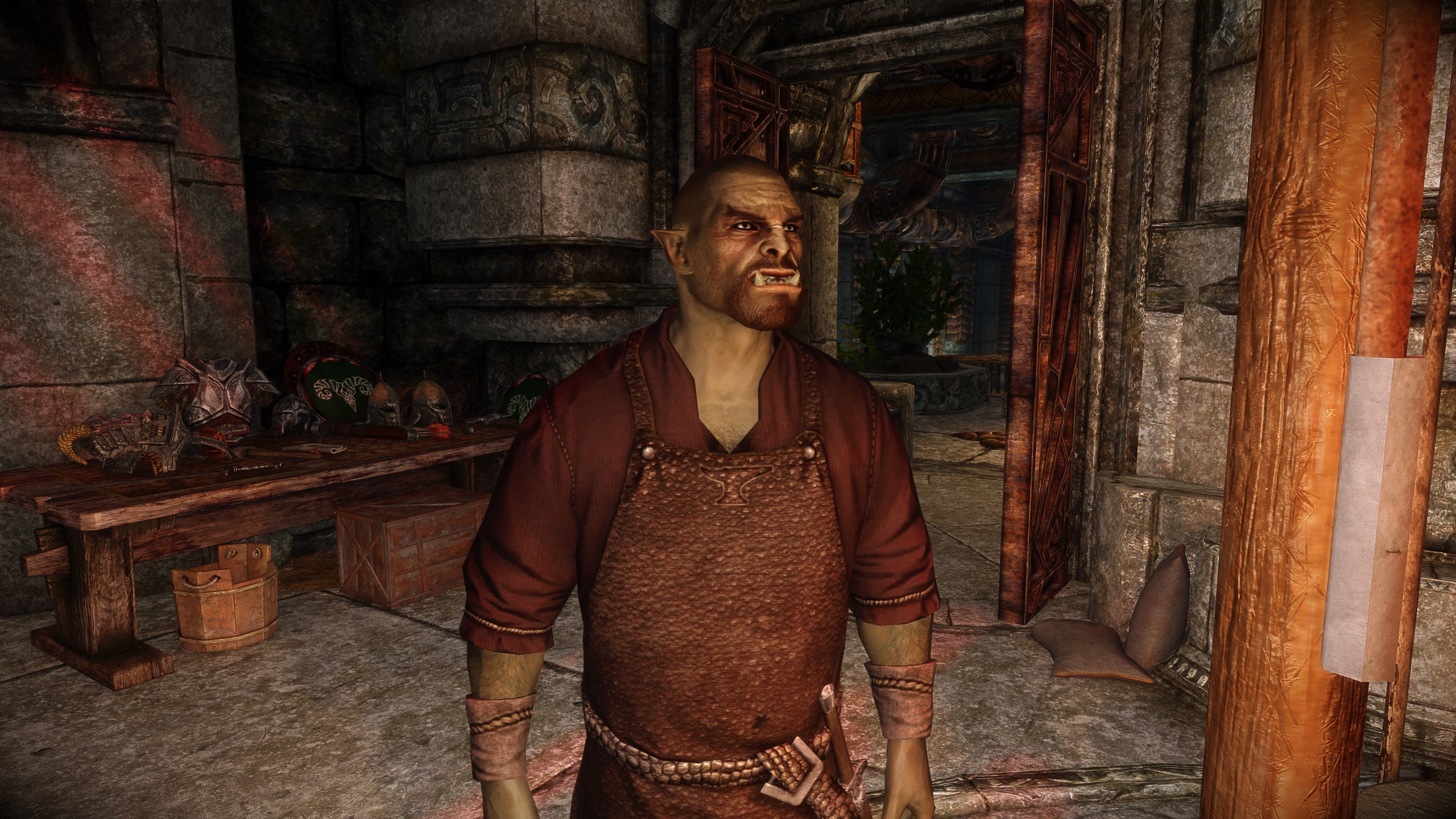 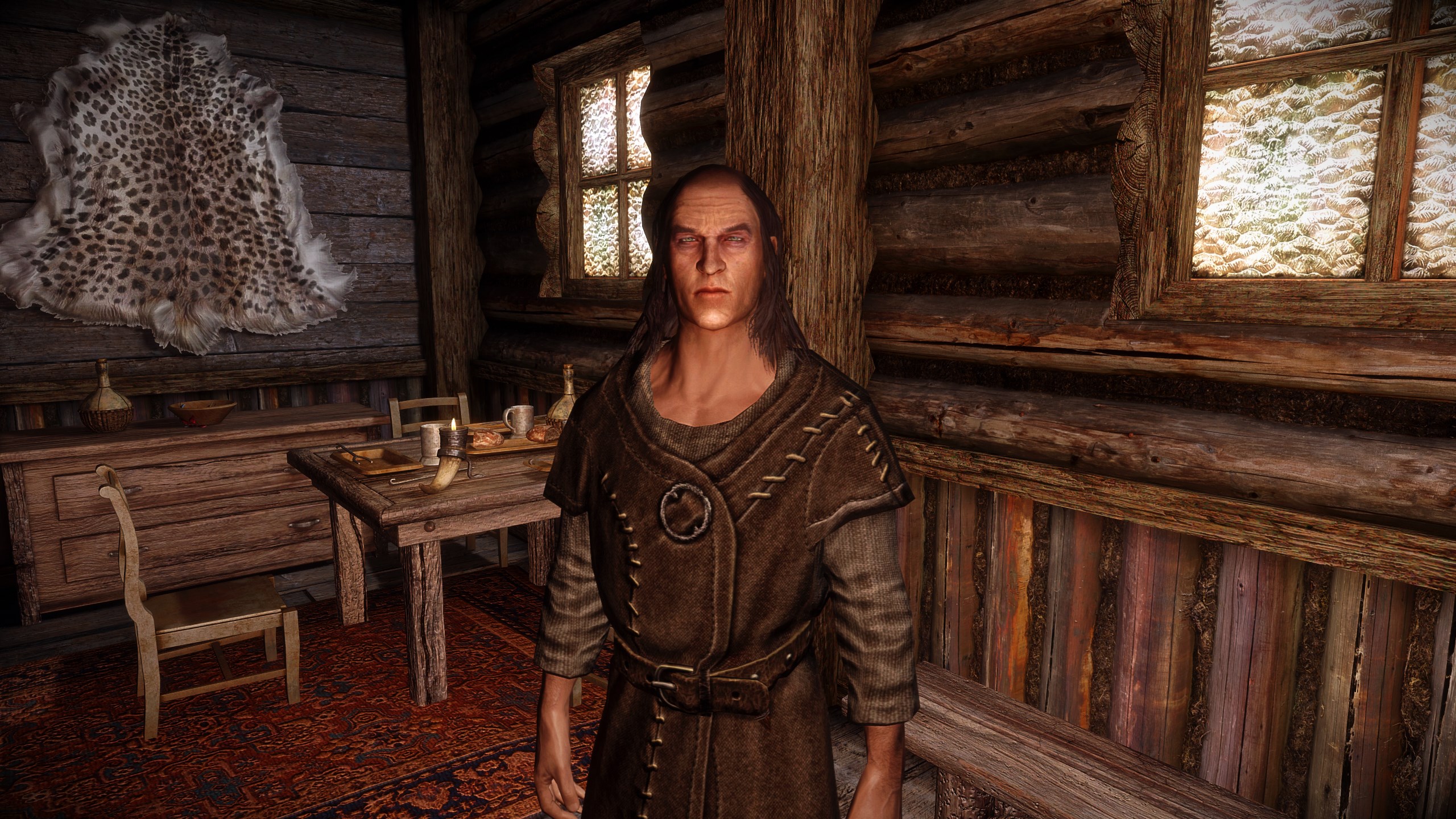 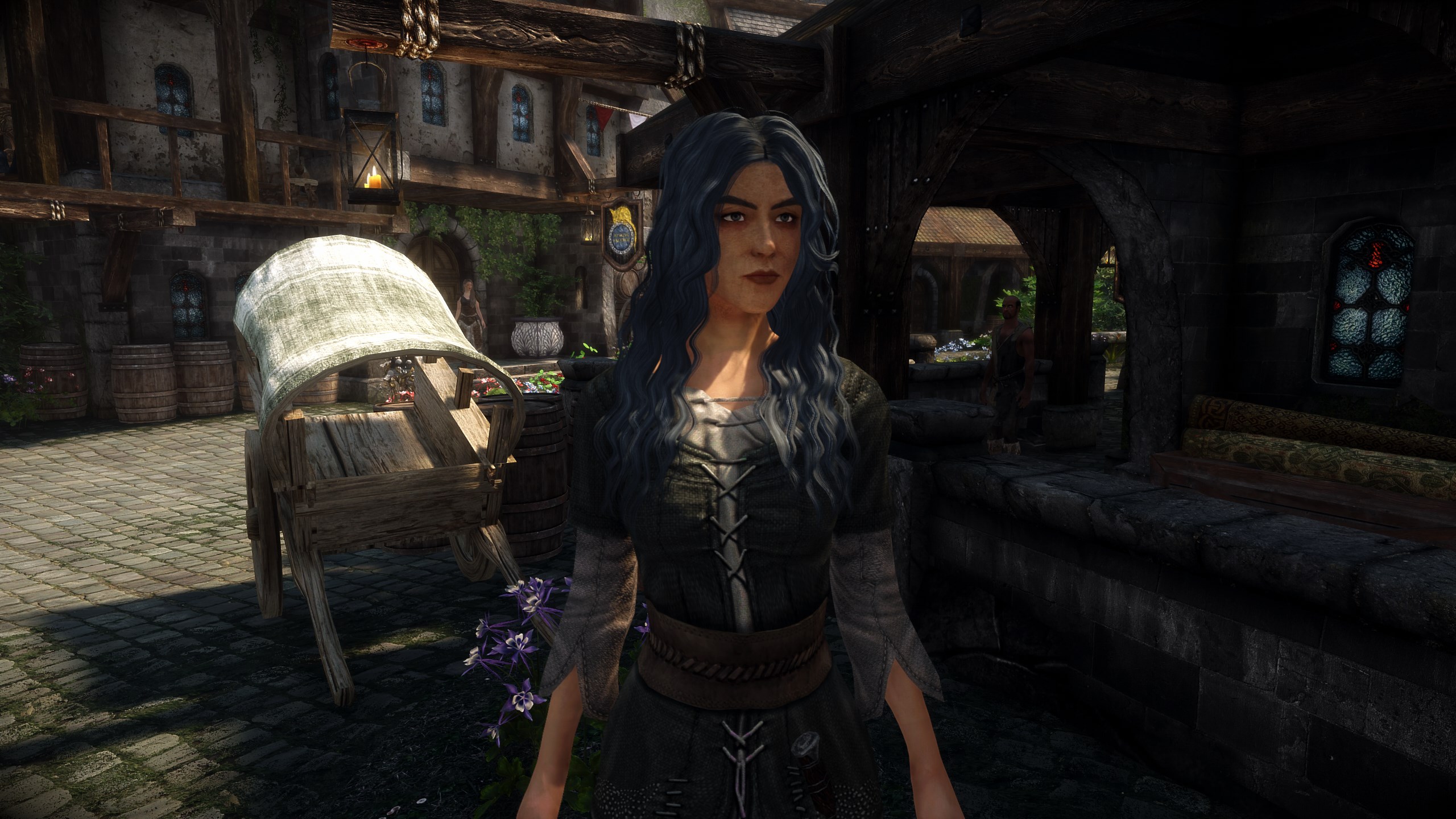 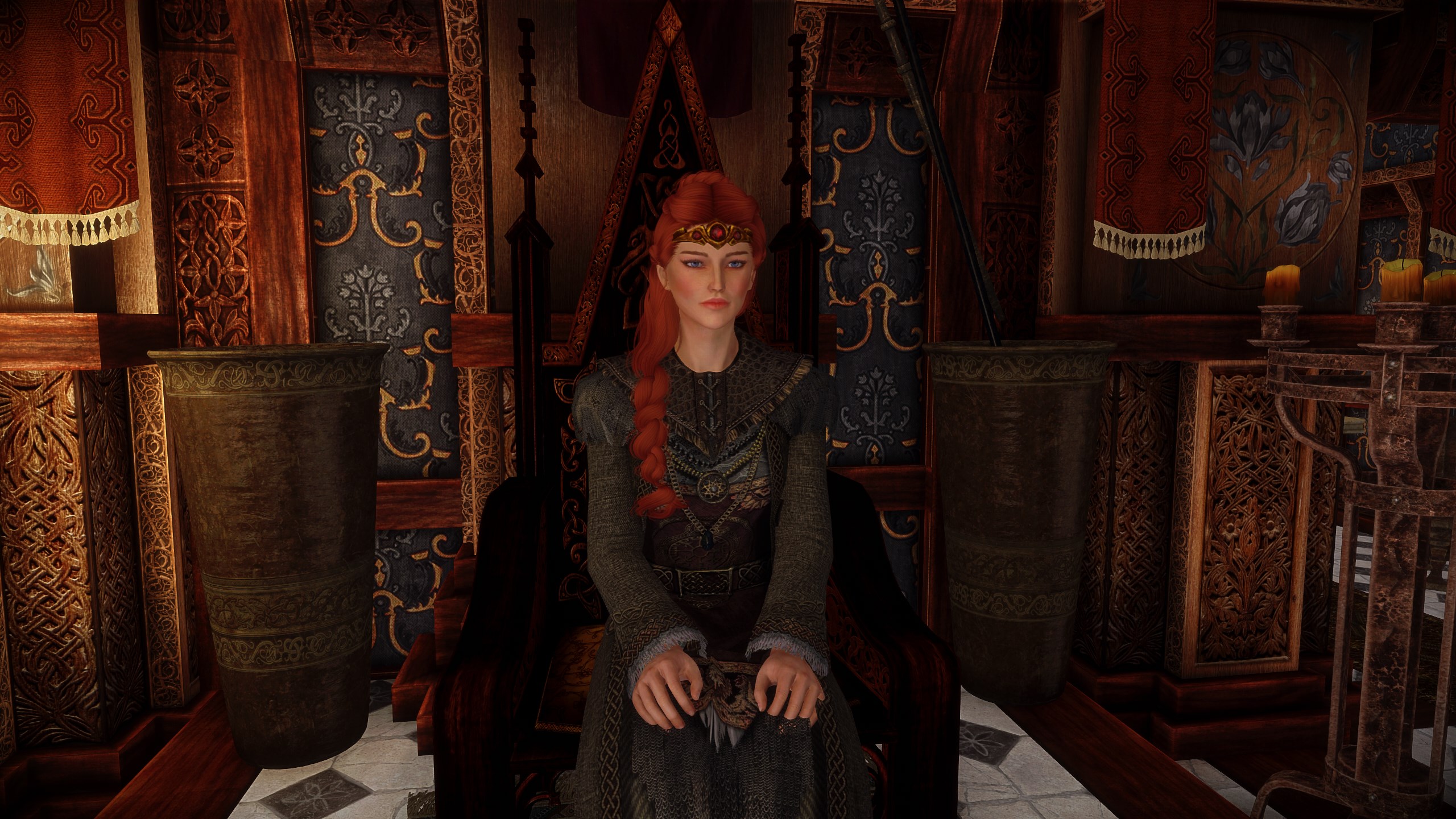 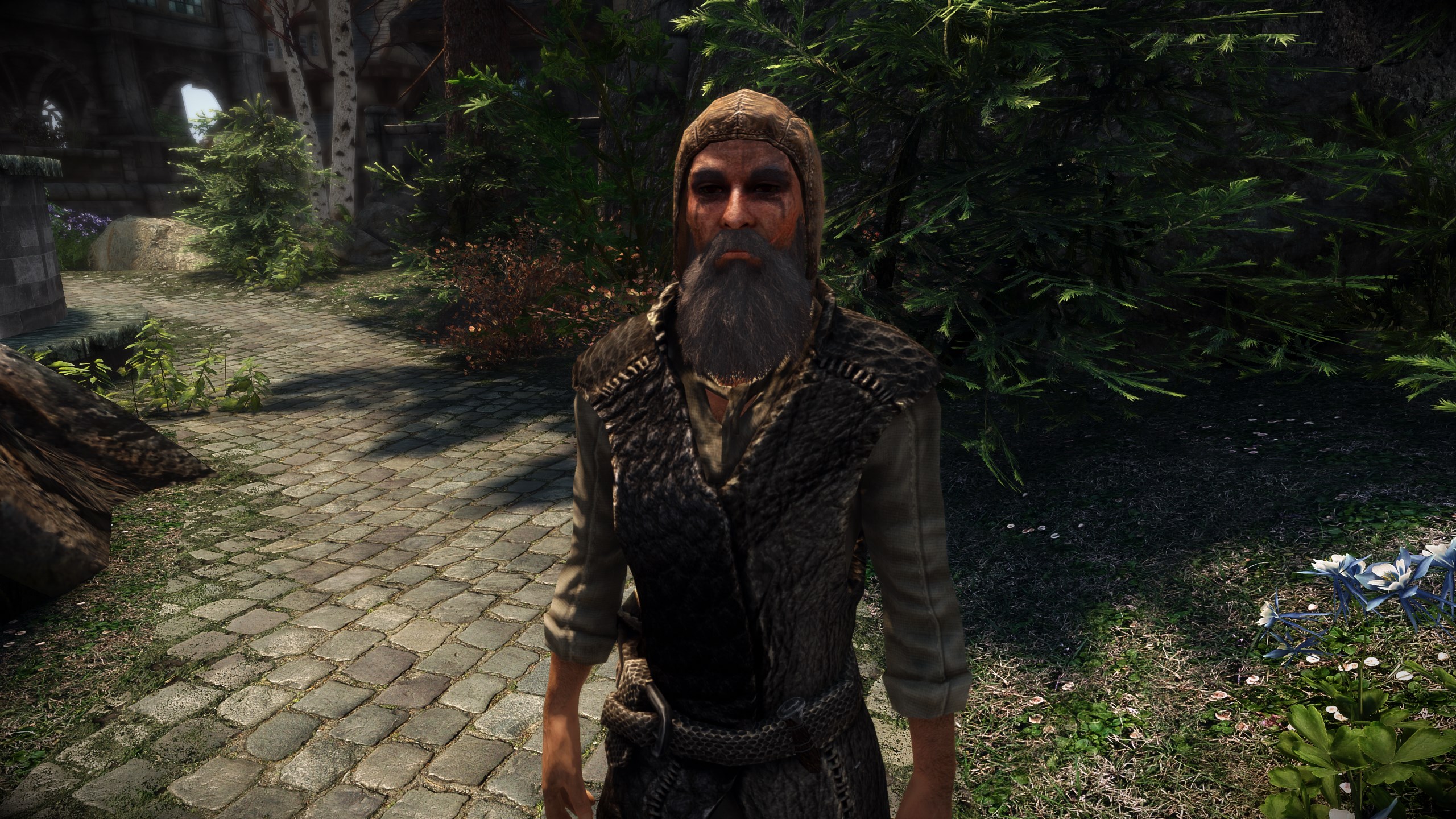 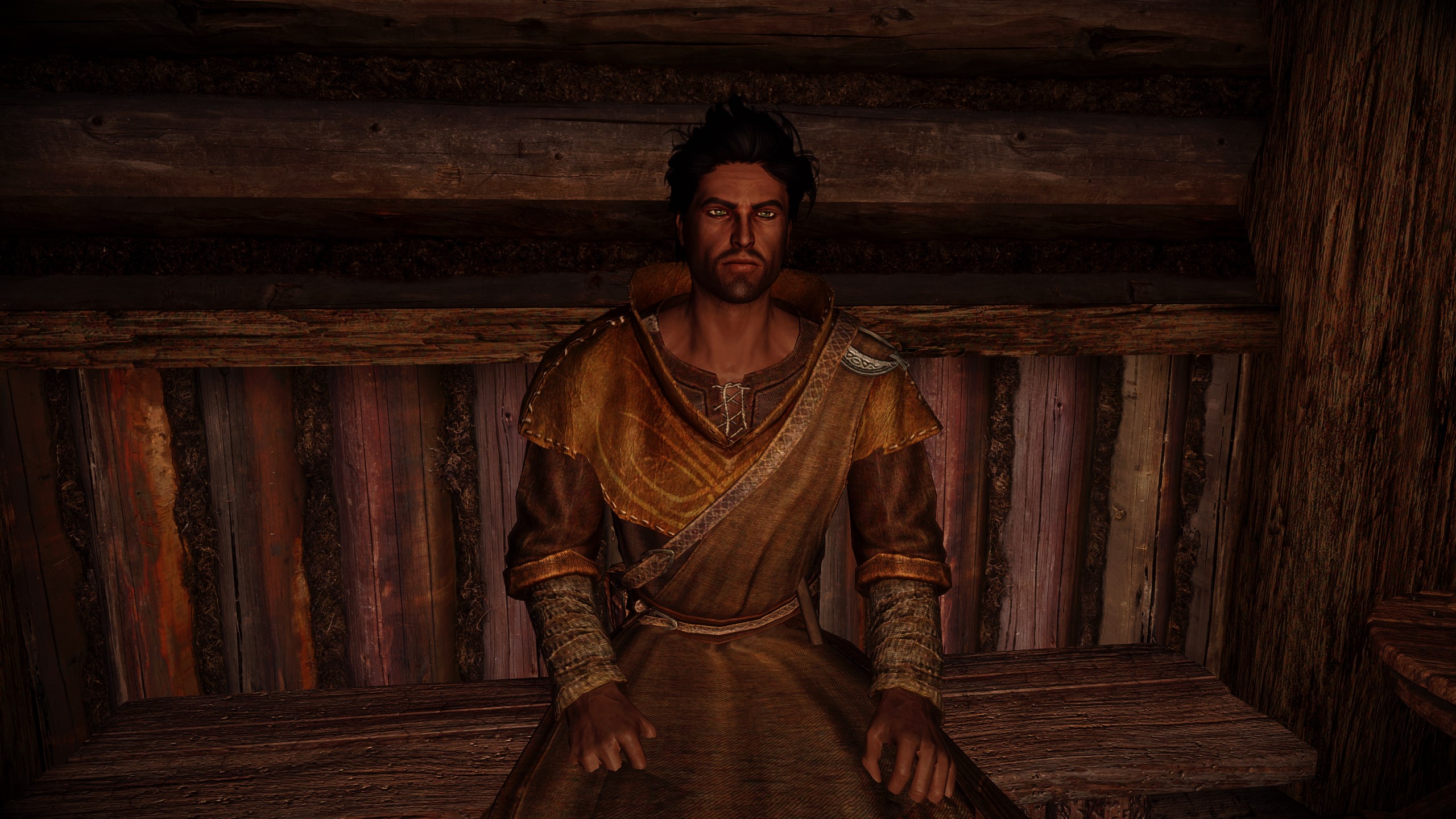 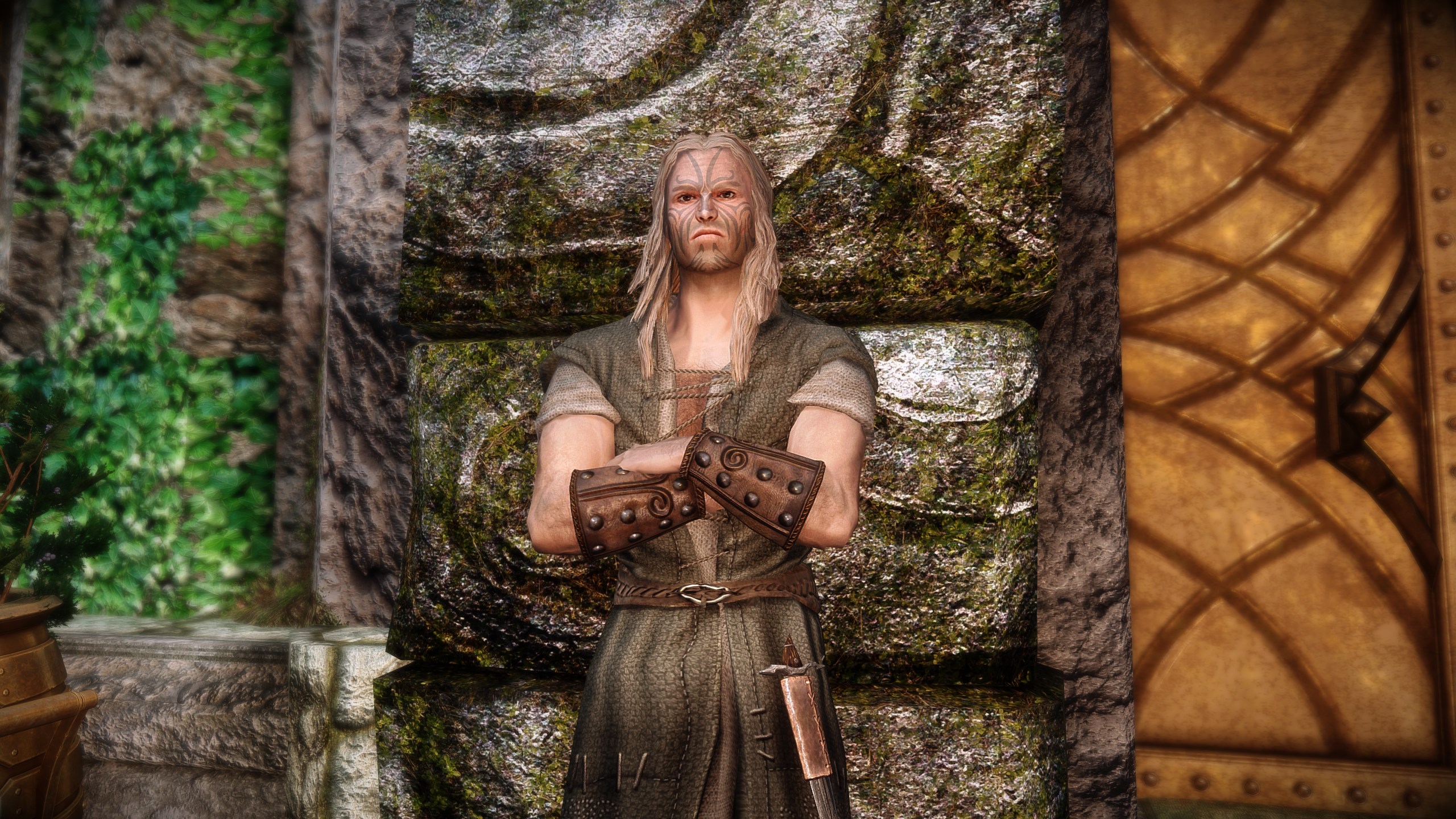